Two famous painters vie for the soul of Revolutionary Russia.

An uncomplicated film about thorny stuff like revolution, art, jealousy and betrayal, Aleksandr Mitta‘s Chagall-Malevich may wear two artists’ names equally, but clearly identifies only with Marc Chagall — who, in the conception of Mitta and his collaborators, was defined by a childishly simple-minded optimism about the power of art. Painting in broad strokes better suited to an earlier era, the picture will play best in history classes and cultural centers.

Using flamboyant filters whose patchy hues don’t always direct our eyes in useful ways, the octogenarian director works hard to make his film resemble the canvasses of Chagall, who occasionally floats off into the sky or has his head spin around on his neck as well. Young Marc is a garden-variety idealist about painting, played by Leonid Bichevin with a perpetual don’t-you-see-the-possibilities?! smile. Returning to his native Vitebsk to marry the adoringly supportive Bella (co-screenwriter Kristii Schneider), he is made a commandant by the powerful Naum (Semyon Shkalikov), who married the Bolsheviks when Bella chose Marc over him.

He sets up an art school, and is the kind of inspirational genius who can walk up to a student’s terrible painting, touch the canvas with a single brushstroke, and fix the composition. Things are great until the arrival of Kazimir Malevich (Anatoliy Belyy), who announces himself to a stranger as “a great artist who has brought together heaven and earth.” Malevich preaches the power of nonrepresentational geometric forms, and his happy arrogance breathes life into the film: Suprematist blocks of color sprout up in the frame behind him as he speaks, and it isn’t long before a faction of students is ready to exile their former leader.
The Marc-Bella-Baum triangle makes for shameless melodrama as revolutionary passions rise, but even the deaths of some key characters can’t give the drama gravitas. Modernism may have won out in the real world, but in Chagall-Malevich, sentimental nostalgia refuses to die.

by John DeFore, The Hollywood Reporter 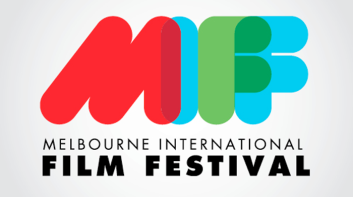 [:en] The Melbourne International Film Festival (MIFF) is an annual film festival held over three weeks in Melbourne, Australia. It was founded […] 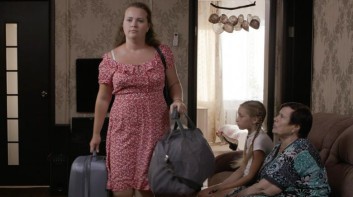 [:en]The author of six feature films, Russian director Larisa Sadilova hadn’t shot a film in recent years. In Once in Trubchevsk, set in the countryside of contemporary Russia, she casts a tender eye upon her characters[:] 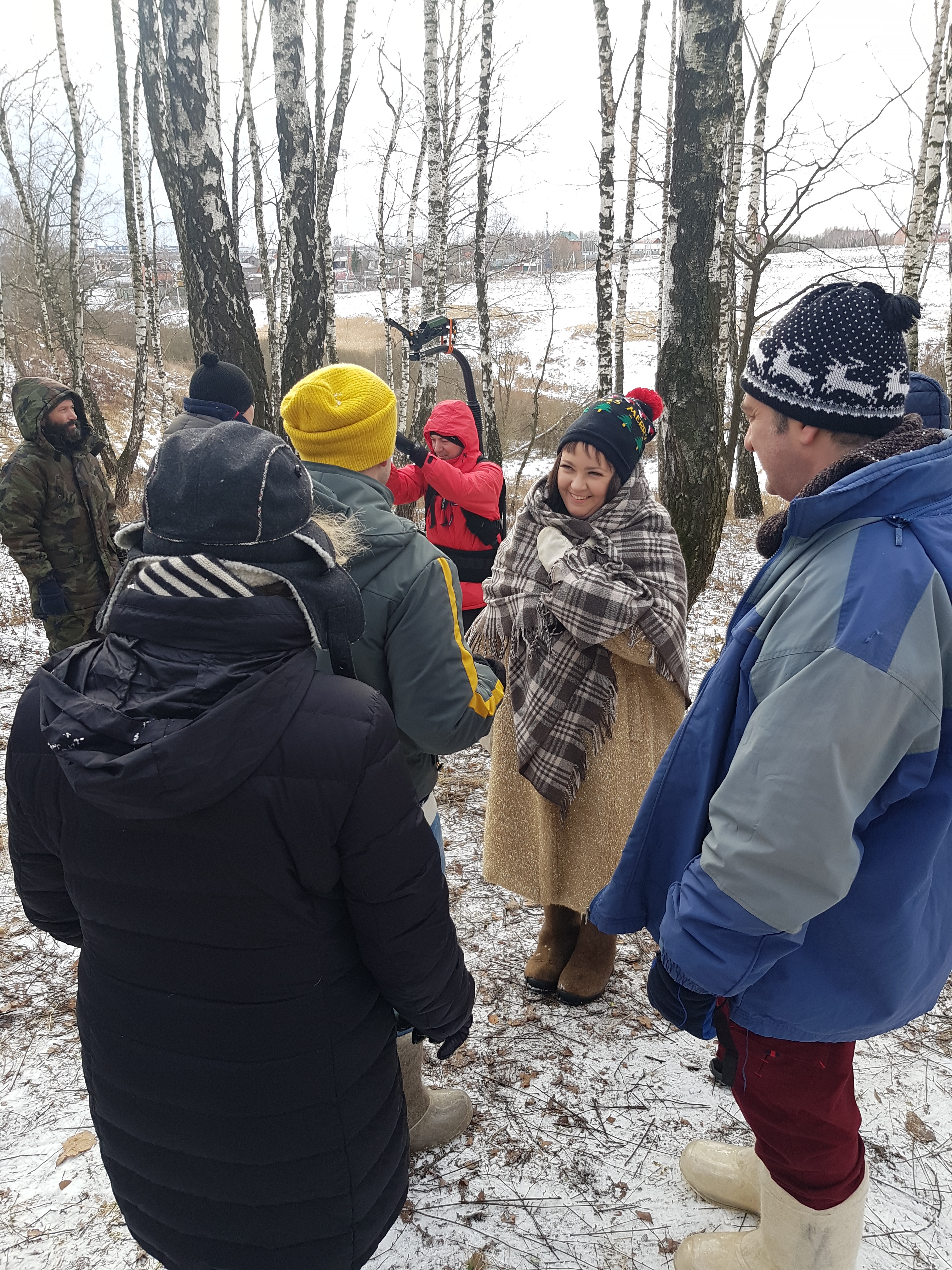 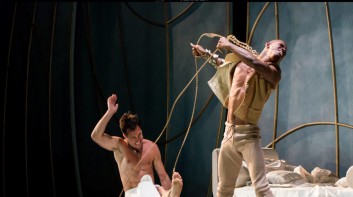 [:en]A Stunning Spectacle of Comedy and Drama
A WORLD PREMIERE BY CHISA HUTCHINSON
DIRECTED BY MAY ADRALES at the Contemporary American Theater Festival[:]