On March 28 Alexander Mitta, an acclaimed film director and genius behind “Chagall-Malevich”, was born. We wish Alexander Naumovich a wonderful day today and in coming days as well. Happy Birthday!

Kristii Schneider and Alexander Mitta at the movie premiere in Moscow 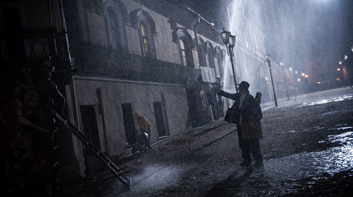 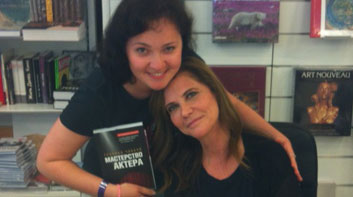 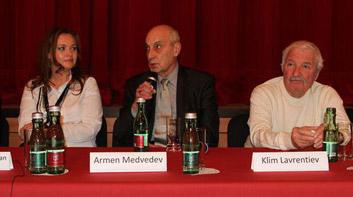