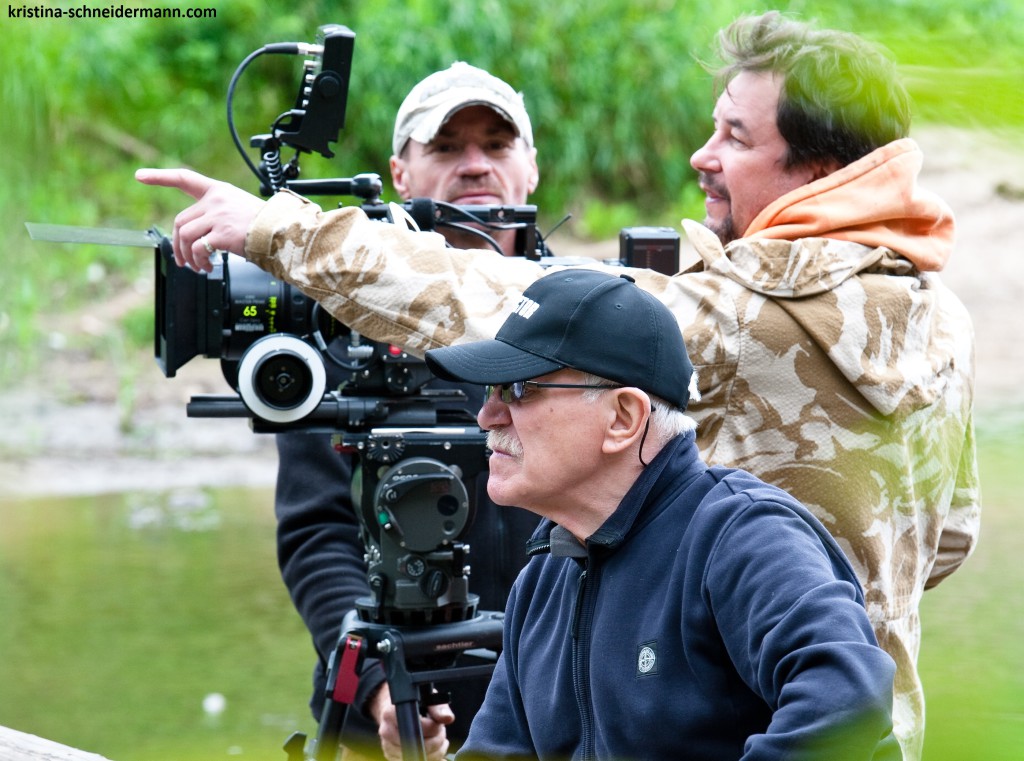 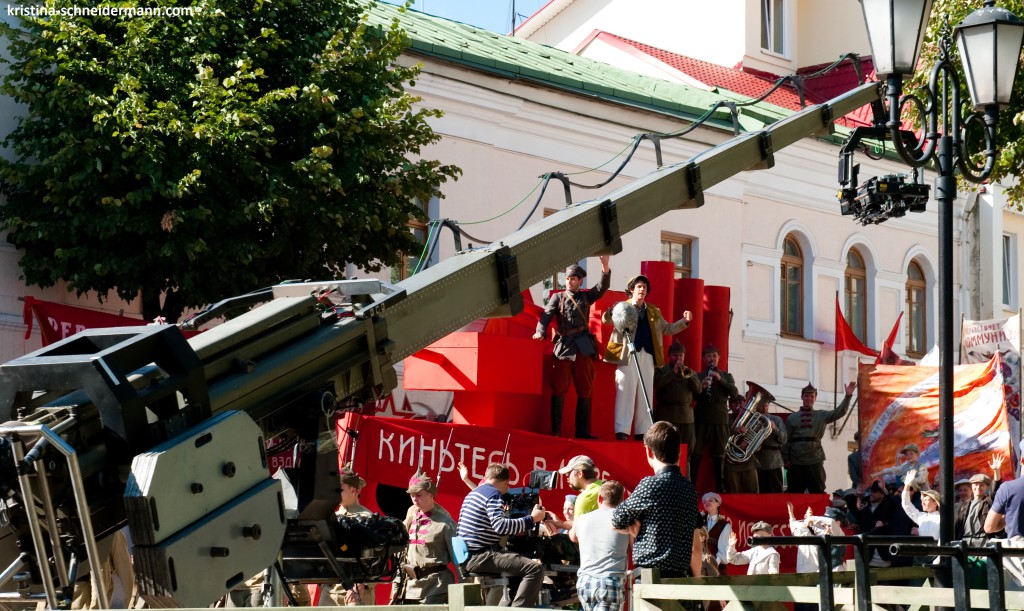 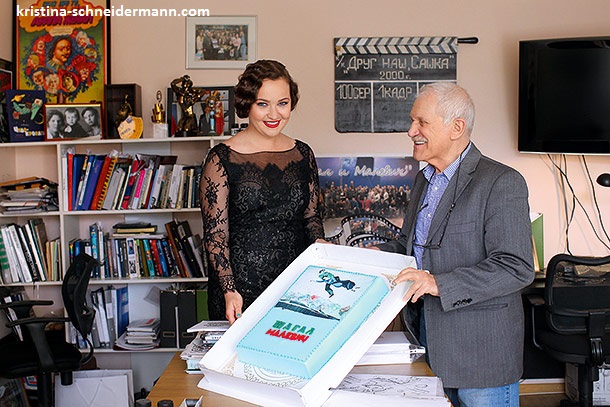 March 30, 2014 – premiere screening of the movie in Nizhny Novgorod 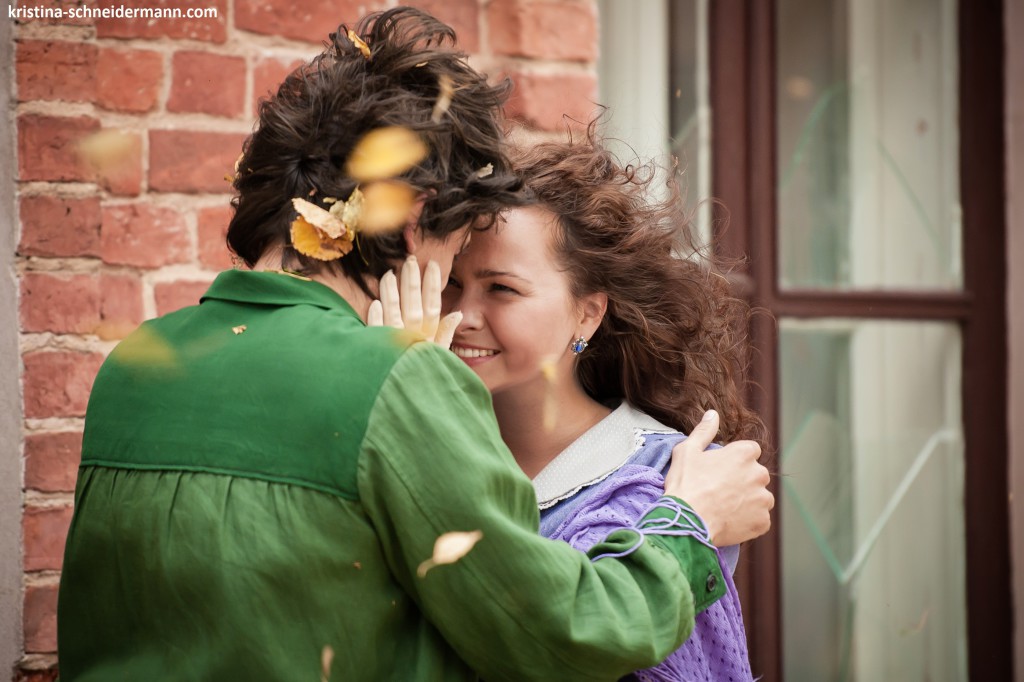 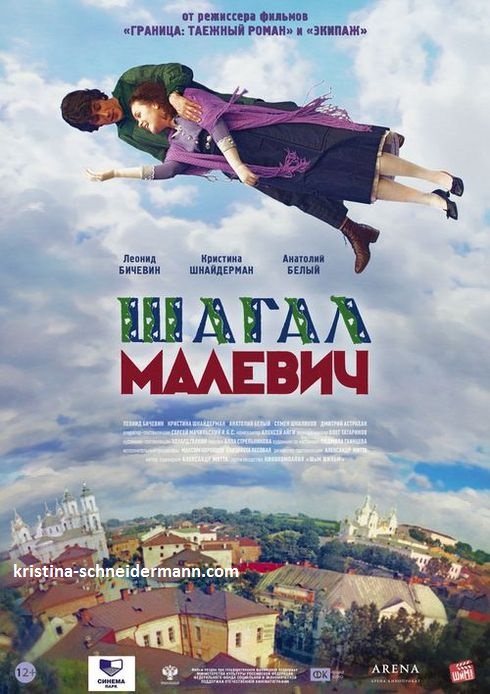 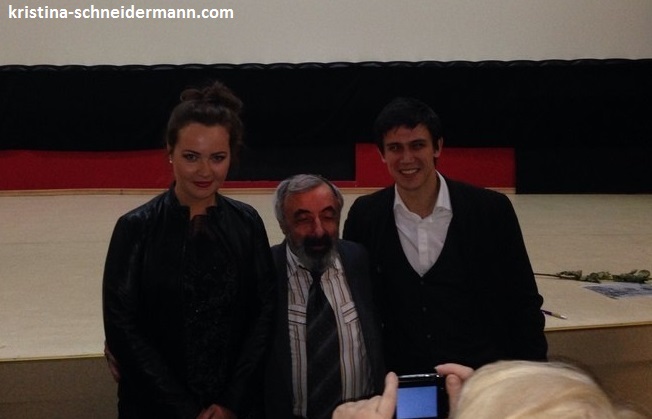 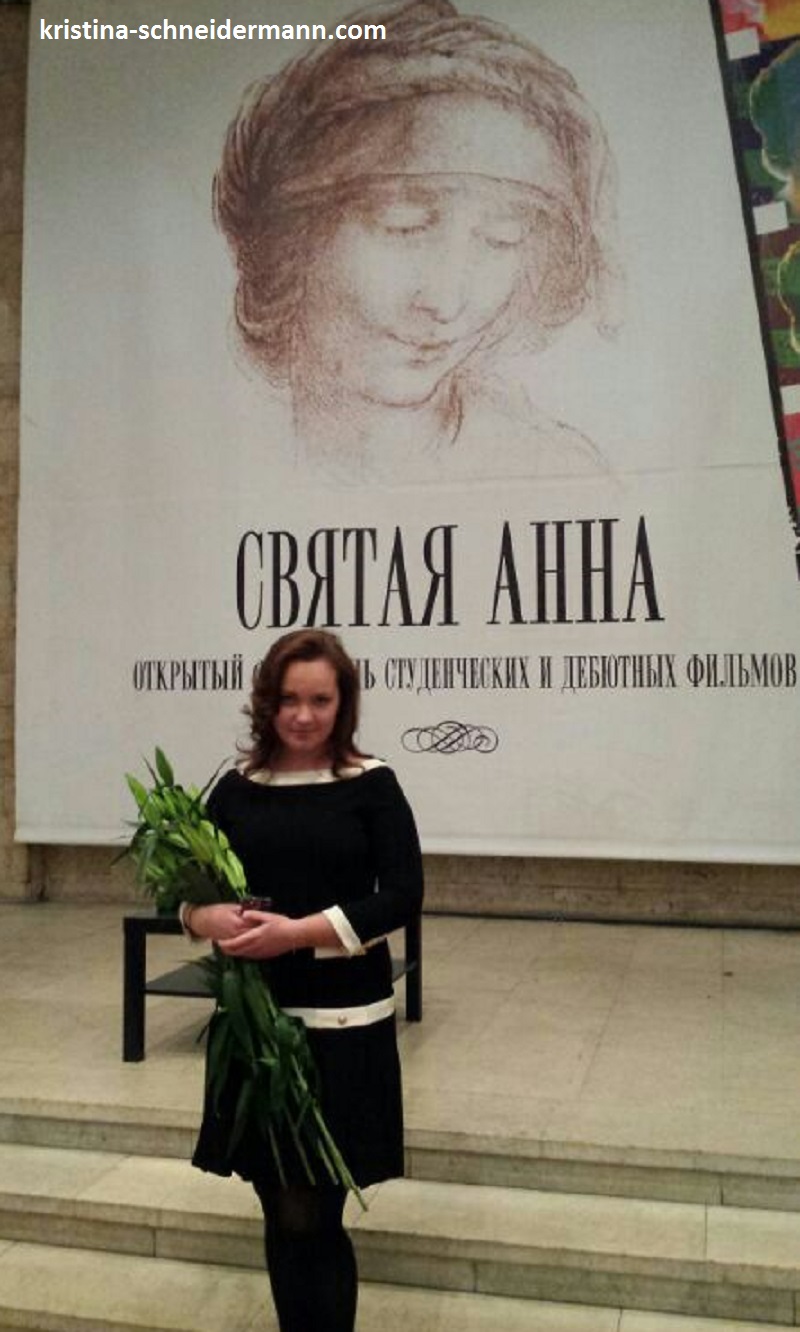 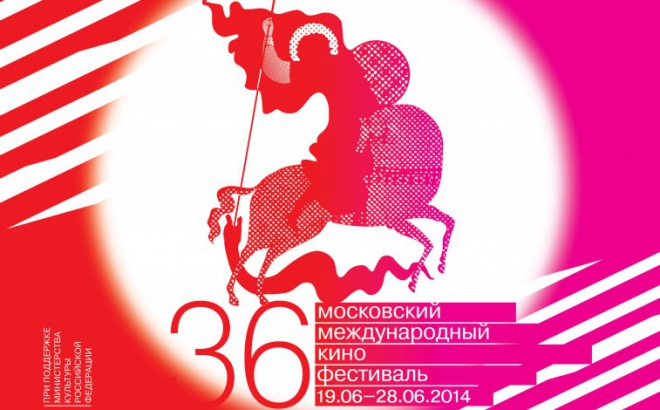 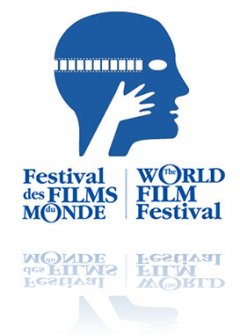 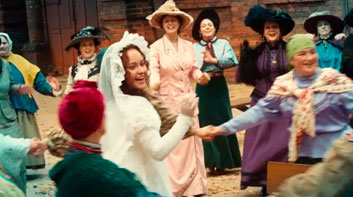 This film is one part fairy tale, one part cartoon, one part fantasy, and one part lesson in art history and political philosophy.
Chagall is a hopeful dreamer and fantasist, Konstantin Malevich is a hard-core abstract visionary, and both attempt to serve the Revolution while being true to their art. (Santa Monica Daily Press) 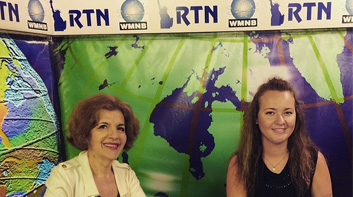 Kristii Schneider: “I gave an full hour interview live on TV as the main actress of the #featurefilm #chagallmalevich (that traveled more […] 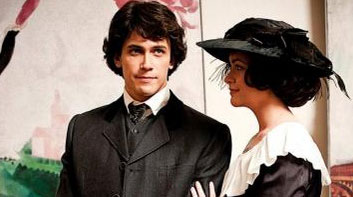 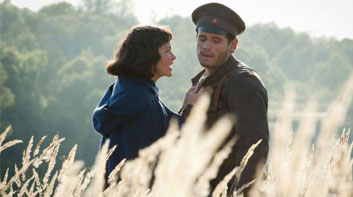