A biopic about famous artists, the action of which takes place in Vitebsk at the beginning of the last century and today’s rural idyll

A veteran of Russian cinema, director Alexander Mitta (“The Crew”, “Burn, Burn, My Star”) is still in the ranks. This time he made the first biographical film about the artist Marc Chagall and his conflict with the author of “Black Square” Kazimir Malevich.

Mitta is known as the author of a cool genre film with an obligatory romantic line, and his new film “Chagall – Malevich” contains not only the life story of two great artists of the 20th century, but also a story about the fiery love of a prominent Chekist for Chagall’s wife Bella.

In addition, the film has elements of a detective story and murder, all set against the backdrop of a formidable civil war.

TV viewers, of course, should like the film, shot by a great master, but you should not look for factual accuracy in it. In any case, not a single serious book about Malevich and Chagall contains an episode of a fight in a bathhouse, where naked, soapy artists use their fists to figure out which type of painting is more correct. But Mitta’s film has it, and we can only trust the director and accept his vision of art history.

Add to this the good young actors who starred (Leonid Bichevin, Kristii Schneider), the screen star Anatoly Bely and director Dmitry Astrakhan, who has long been fond of acting, in the episode, the confident camera of Sergei Machilsky and the beautiful music of Alexei Aigi. Two hours together with the film “Chagall – Malevich” will not disappoint you. 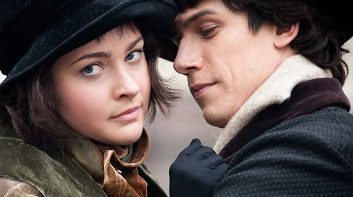 This article of Lyudmila Prujanskaya tells a little about history of confrontation between the brightest personalities of Chagall and Malevich and the path that lead Alexander Mitta to filming of such beloved by many movie.
(The article is in russian) 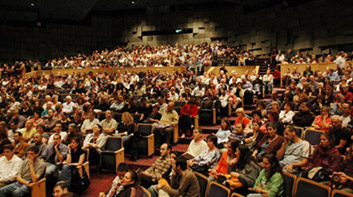 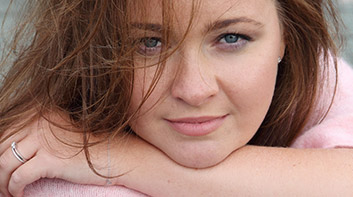